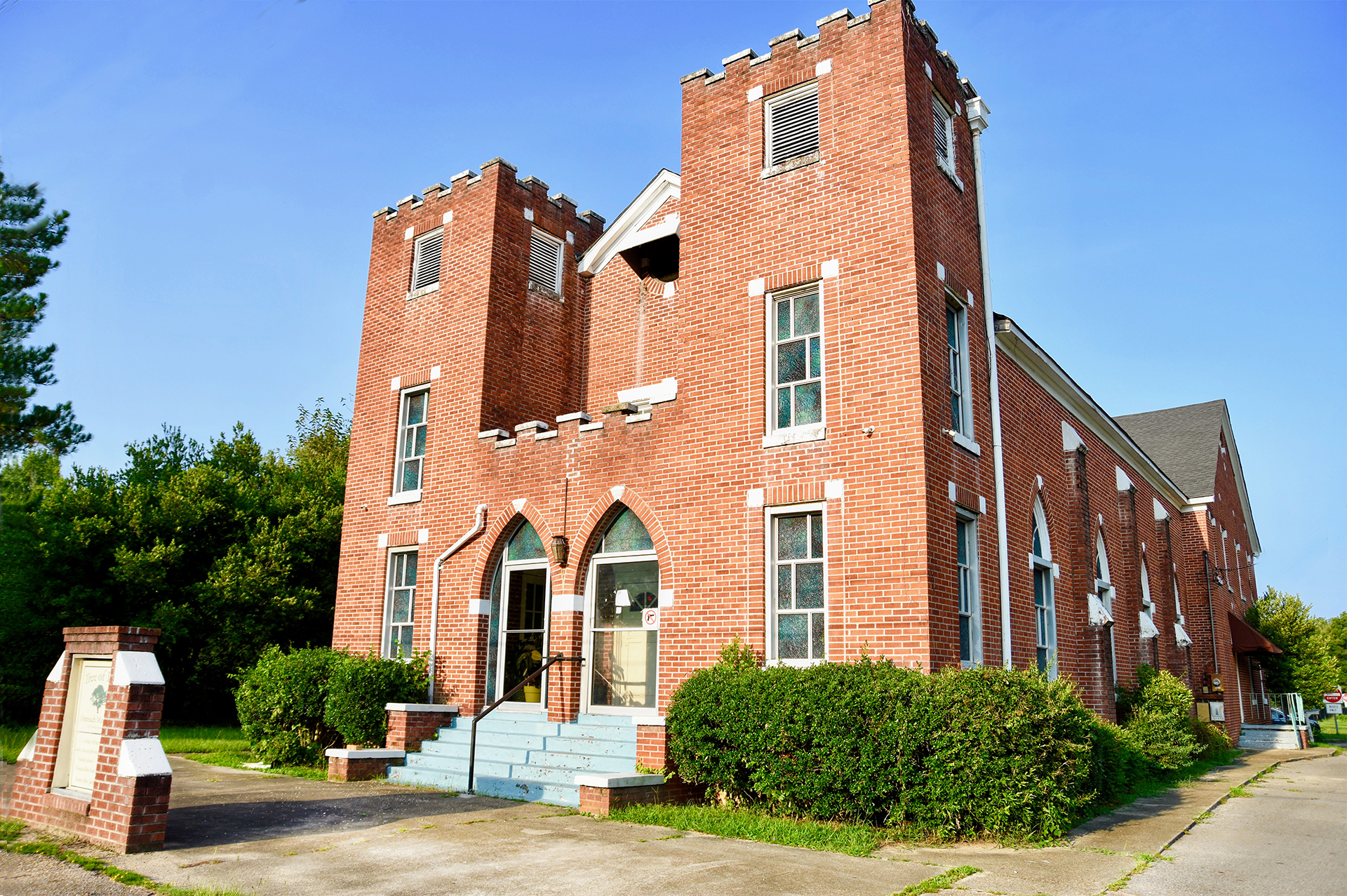 True Light Baptist Church offered a place of worship to community members and volunteers. It served as a Freedom School under the leadership of Reverend W.D. Ridgeway.

Mississippi Freedom Schools were designed to challenge obvious inequalities in Mississippi’s segregated school system by providing an academic curriculum that included African-American literature and history. They were a free, alternative and temporary route for those who wanted to be educated and pass the voting registration test.

Rev. Ridgeway took a special collection during Freedom Summer services to provide food for the Freedom Summer teachers. He reminded the congregation that they were “entertaining angels unaware.”

Dr. Sandra Adickes was a Freedom School teacher from New York City. She became involved in Freedom School efforts in Virginia, where she taught students whose schools were closed after the Brown v. the Board of Education ruling that mandated integration in 1954. She was recruited by the Student Nonviolent Coordinating Committee (SNCC) to teach a six-week course in Mississippi.

On the final day of class, Adickes accompanied some of her students to the Hattiesburg Public Library and to the Kress Store, where a waitress refused to serve her because she was a white woman with African Americans. She was arrested and charged with vagrancy. After fighting the conspiracy to have her arrested in courts and the case making it all the way to the U.S. Supreme Court (Adickes v. Kress), the case was ruled in her favor, resulting in a cash settlement. Adickes donated the monies won to the Southern Conference Education Fund to provide education to those who were active during the Civil Rights Movement.