Freedom Summer played a prominent role in the Civil Rights Movement in Mississippi, with Hattiesburg being the largest Freedom Summer site in the state. 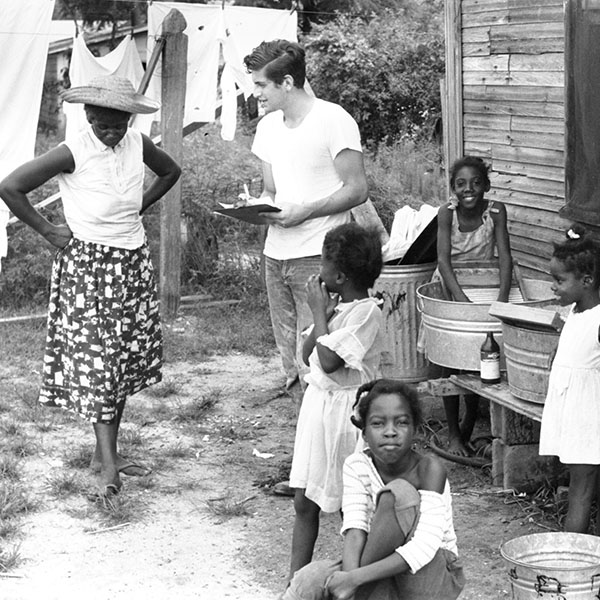 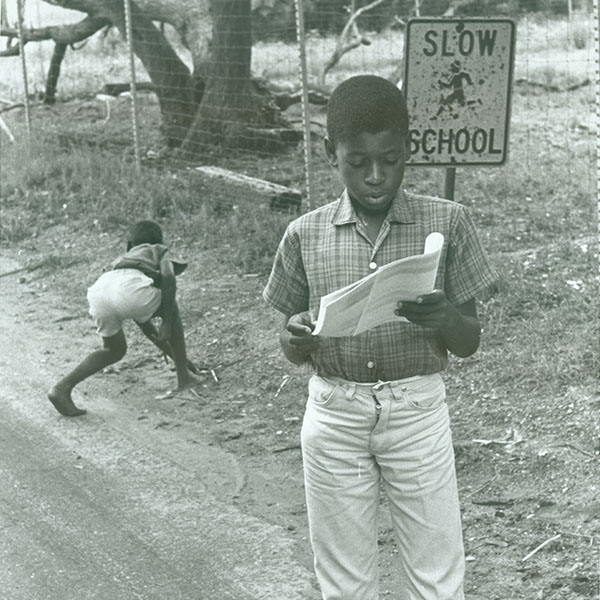 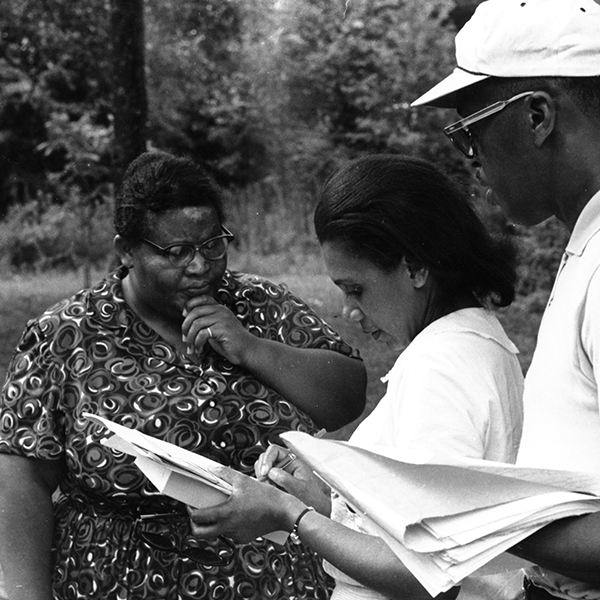 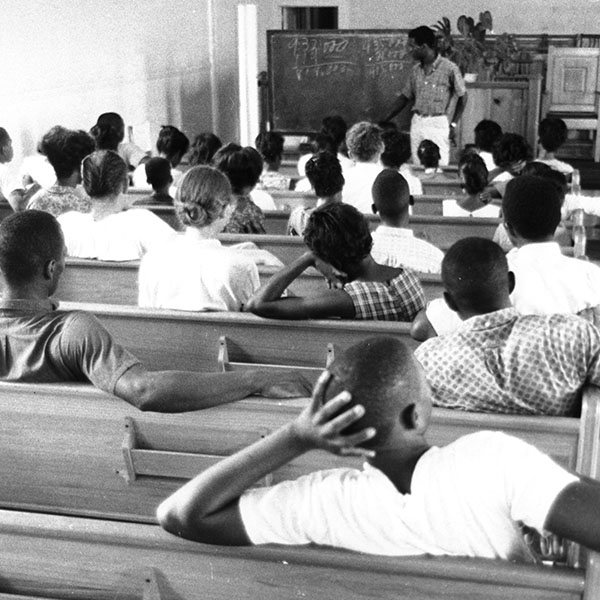 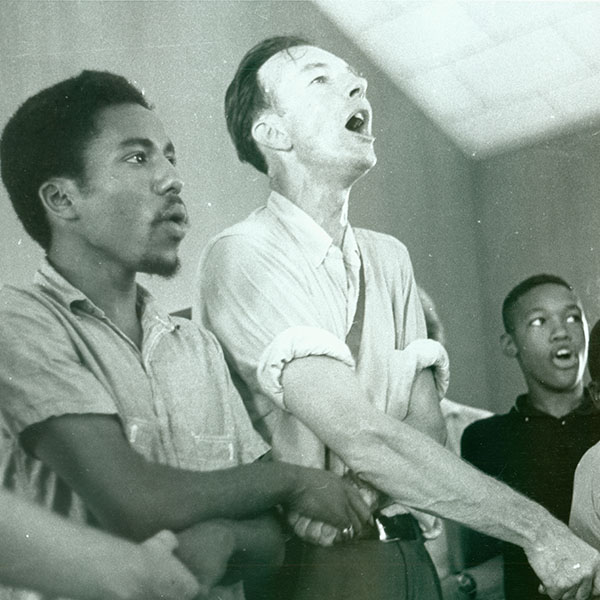 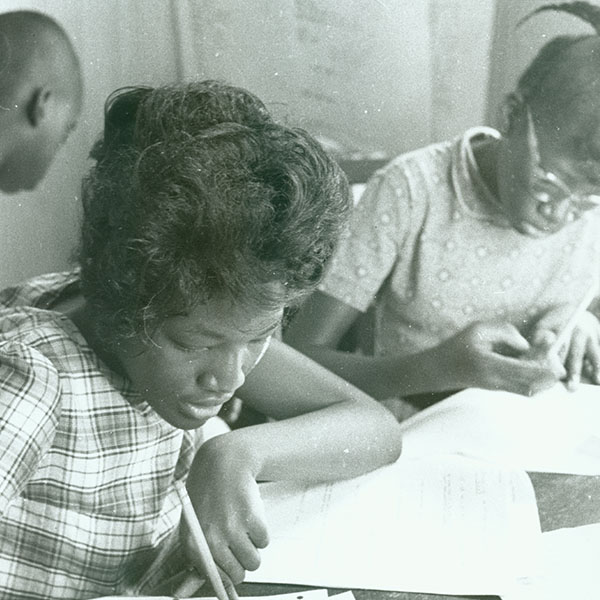 Historians regard the 1960s Civil Rights Movement as one the three most important eras in the United States’ domestic history, with the others being the Civil War and Great Depression. Hattiesburg, Mississippi and Freedom Summer played a prominent role in the progressive movement, and the 1964 Freedom Summer Trail and its audio tour commemorates the city’s journey. Marking these historic sites honors those who made history by proudly sharing their stories.

Hattiesburg was the largest Freedom Summer site in Mississippi with more than 90 volunteers from out of state, 3,000 local participants, and up to 675 Freedom School students. In 1964, the Council of Federated Organizations – COFO – launched the statewide voter registration drive known as Mississippi Freedom Summer.

began with the South’s initial Freedom Day on January 22, 1964. On this day, hundreds of African-American residents stood all day in the rain waiting to enter the Forrest County Courthouse in an attempt to register to vote. Peaceful demonstrations such as this continued in front of the Courthouse throughout the spring. These protesters were supported by volunteers from across the nation, including 50 pastors from the National Council of Churches.

In July and August 1964, COFO workers and volunteers established Freedom Schools in seven area African-American churches. Mass meetings were held and the congregations opened their homes to volunteers, housing and feeding them at the risk of violence and economic reprisal.

Freedom Schools offered classes in subjects like civics and Negro History that were not taught consistently in the public schools. Enrollment in local Freedom Schools was so large that Hattiesburg was referred to as “the Mecca of the Freedom School World.”

The success of the Civil Rights Movement in the United States is attributed to the awakening of the conscience of Americans who watched what happened in Mississippi on nightly news programs and in their newspapers.